Sexual Health in Art and Science 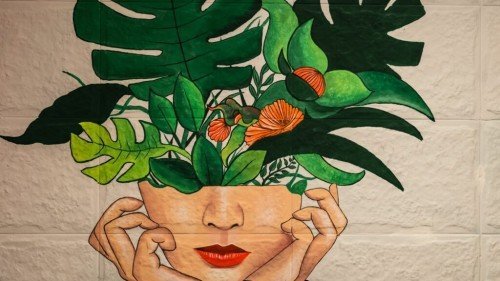 The beauty of human understanding is on full display when we examine the unique ways that artists and scientists explore sexual behavior. Artistic expression brings to life vivid, thought-provoking visuals while scientific study sheds light on this complex issue through objective data collection, analysis and interpretation. Together they prove just how amazingly creative our minds can be.

Combining art and science can be a truly captivating experience. In the past, journals of biomedical research have included images of artwork in order to provide readers with an accessible way to understand complex topics. But could fine art also be used as an effective means for discussing sexual health? Recent literature suggests that this is possible through using artistic objects not just to illustrate clinical symptoms but rather put a human face on public discussion surrounding sensitive issues such as infectious diseases or other ailments affecting us all today.

In this article, we examine 6 art objects from the Philadelphia Museum of Art in the context of sexual health, especially the prevention and control of sexually transmitted diseases (STDs), including HIV . We combine 2 traditional approaches in our discussion of these 19th and 20th century pieces: chronology and theme (sexual health).

We begin with At the Moulin Rouge: The Dance (1890) by Henri de Toulouse-Lautrec (1864–1901). Although this artist was born to an aristocratic French family, he preferred the company of bohemians. As a teenager, Toulouse-Lautrec fell twice, injuring both legs. His stunted growth was attributed to those injuries; however, more recently, doctors have blamed a rare genetic abnormality associated with dwarfism . He reached maturity with a body trunk of average size but abnormally short legs. Despite these physical limitations, he found comfort among the vivacious crowds of Paris nightclubs and brothels . Toulouse-Lautrec frequented the Moulin Rouge, a fashionable night club in the Montmartre section of Paris. Its clientele included members of the upper class, sex workers, foreign tourists, and provincial rustics .

At the Moulin Rouge: The Dance portrays a mix of opposites: bright and dull colors, active dancers and passive spectators, merriment and monotonous leisure. Two dancers move energetically in the center of the canvas. The female dancer raises her skirt as she kicks out her red-stockinged legs. She gyrates so vigorously that her chignon has fallen and her skirt flares out. Her partner in a top hat is standing on tiptoe, kicking his feet as they engage in what was considered a crude, sexual dance .

A lively scene surrounded the dancers - gentlemen in stylish top hats and ladies donning dazzling attire, like a woman garbed in vibrant pink with an extravagant feather hat. One might assume she was of "ill-repute", as such ostentatious dress would have been associated with sex work during that time period.

Through his controversial artwork, Toulouse-Lautrec tackled a taboo subject: prostitution. His painting portrayed the dance of an exotic sex worker in all its unvarnished glory, much to the dismay of critics who viewed her lifestyle and profession as indecent or dangerous due to sexually transmitted diseases such as syphilis - even inspiring Edgar Degas himself to remark that some paintings "stank" with it! Despite this backlash against him, Lautrec continued creating art about subjects ignored by society today just has he did then.

During the 19th century, syphilis had an immense impact on Europe's population - with staggering estimates of 15% adults and a whopping 70% sex workers affected. Unsurprisingly this caused social stigma towards those in such professions who were often deemed 'immoral carriers' of physical and moral hazards. Unfortunately this mistrust continues today, preventing many from seeking treatment or health services as they feel misunderstood by healthcare providers and public health practitioners alike.

In turn, sex workers may mistrust healthcare providers and public health practitioners and, as a result, may not notice health messages and treatment services. Male and female sex workers may be victims of their social and economic environment, driven to sex work by poverty and lack of educational and job opportunities.

Despite his aristocratic upbringing, Toulouse-Lautrec found a way to accept and feel accepted by the entertainment industry . Sex workers were his friends, and he treated them as equals . Similarly, some public health practitioners may view sex workers as positive agents for sexual health and engage them in screening, preventive, and curative interventions for STD control and prevention.

Prior to the discovery of penicillin, syphilis was treated with toxic compounds like mercury - leading to a proverb forecasting how one romantic night could lead to life-long suffering. Unfortunately in the late '80s we discovered that HIV infection can revive secondary syphilis back into its horrendous pre-penicillin state; thankfully though, those infected by both diseases still have access treatment via penicillin.

The life of Post-Impressionist artist Henri de Toulouse-Lautrec was tragically cut short at the tender age of 36 due to a combination of syphilis and alcoholism acquired from his muses in late 19th century Paris. Despite this, he left an indelible mark on art history with his iconic depictions that humanized sex workers against the backdrop rising social tensions fueled by unchecked venereal diseases like syphilis which lacked effective treatments such as penicillin. As we enter our own era rife with HIV/STD infection amongst vulnerable populations today's public health professionals are faced with many difficult questions: how can we improve quality care for those affected? What steps must be taken to ensure safety among low income communities? Is it possible to build empathy towards these much maligned individuals while also preventing the spread of dangerous infections within society? 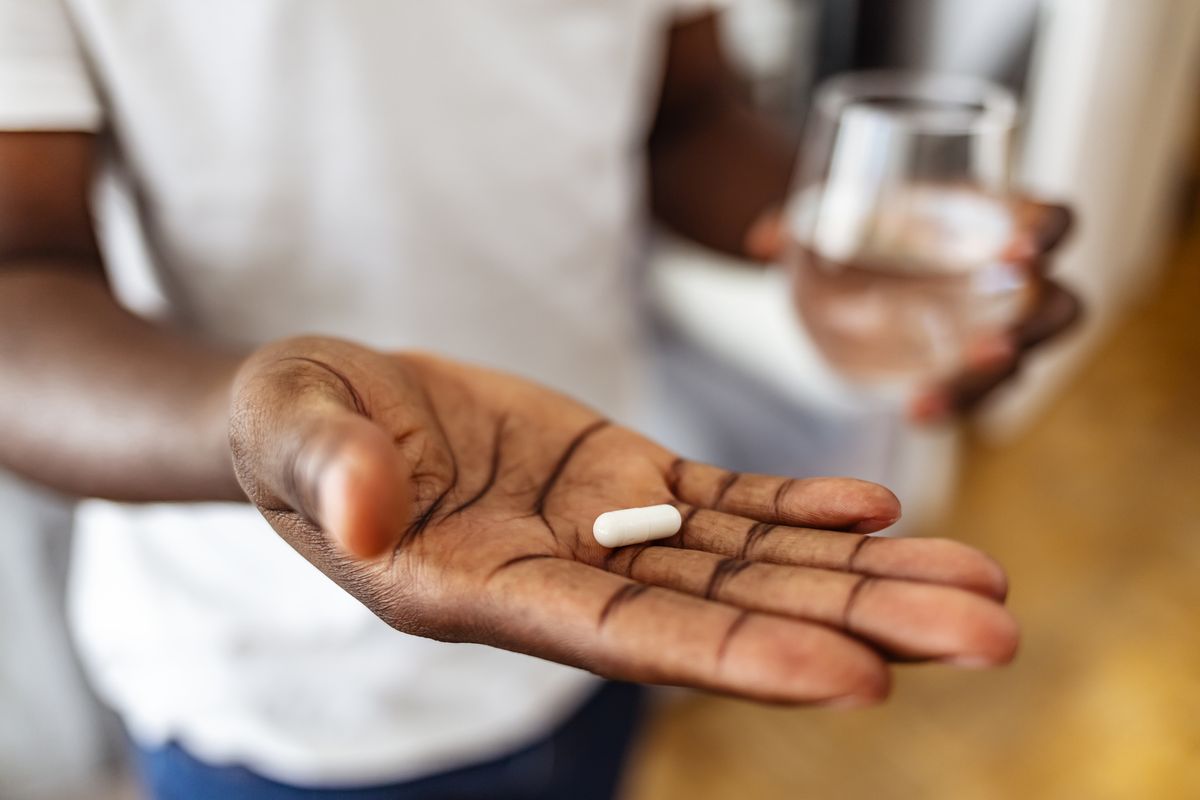 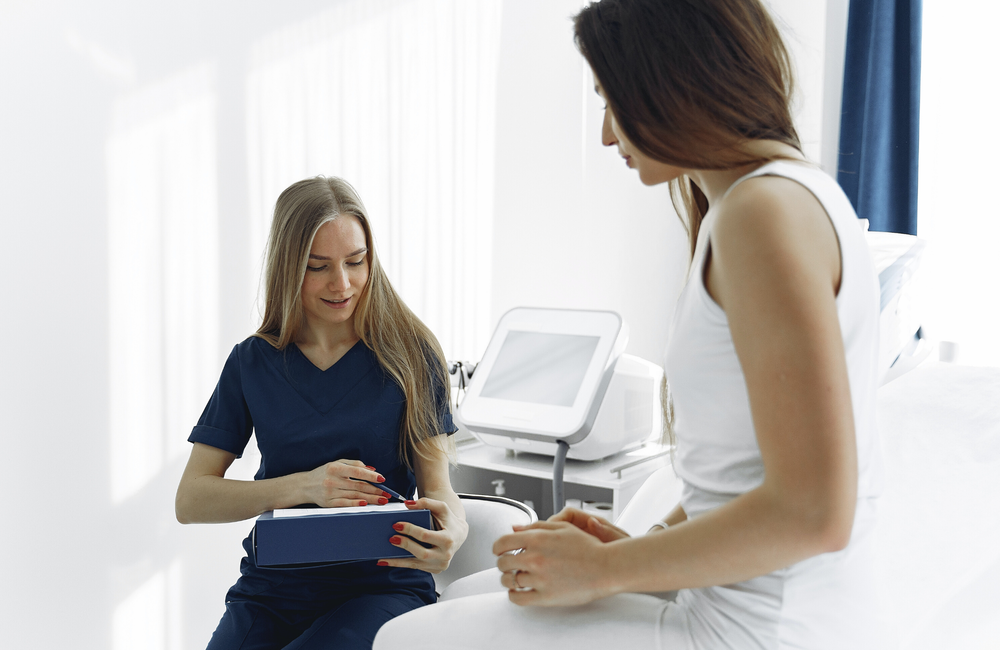 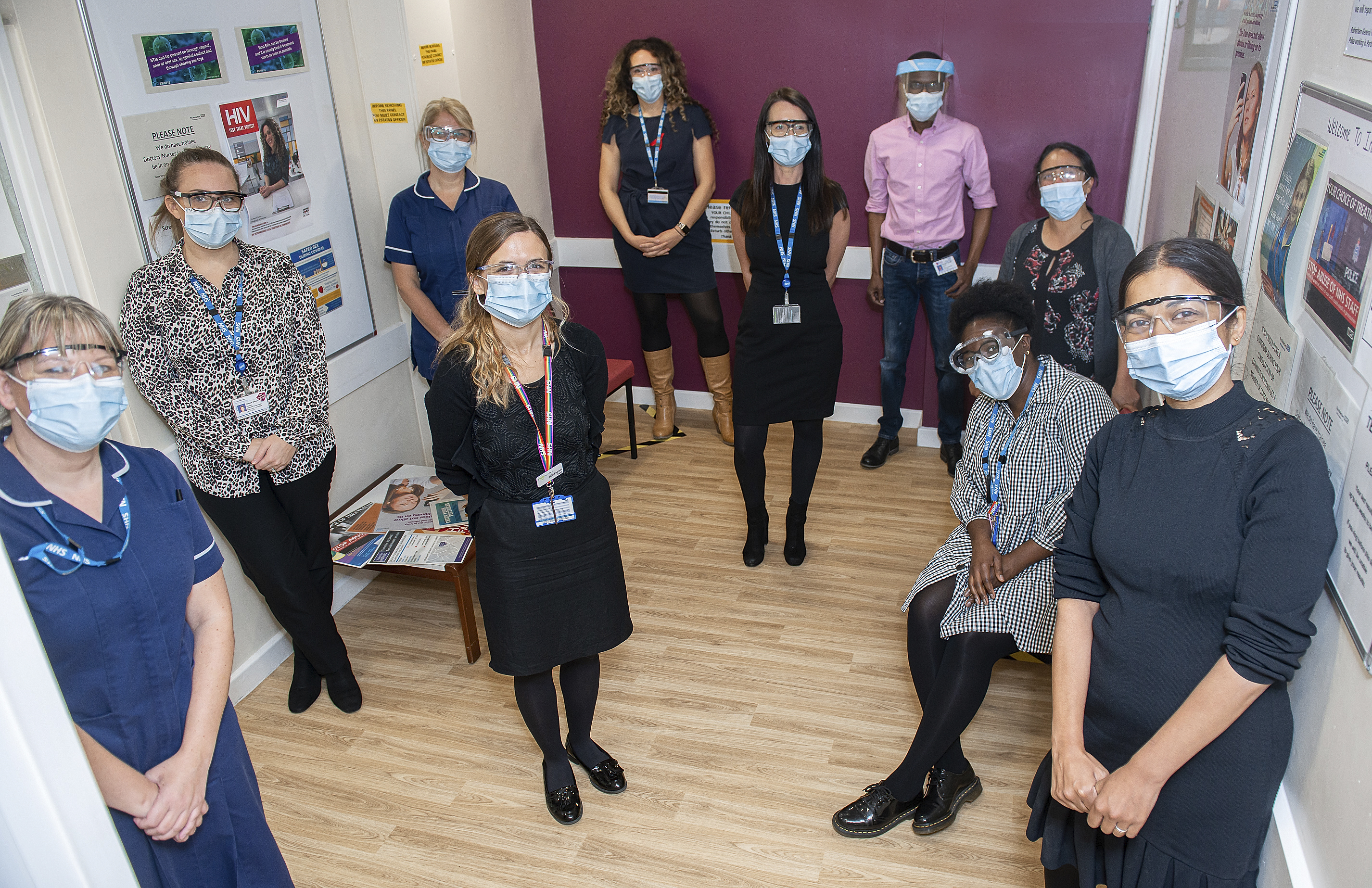 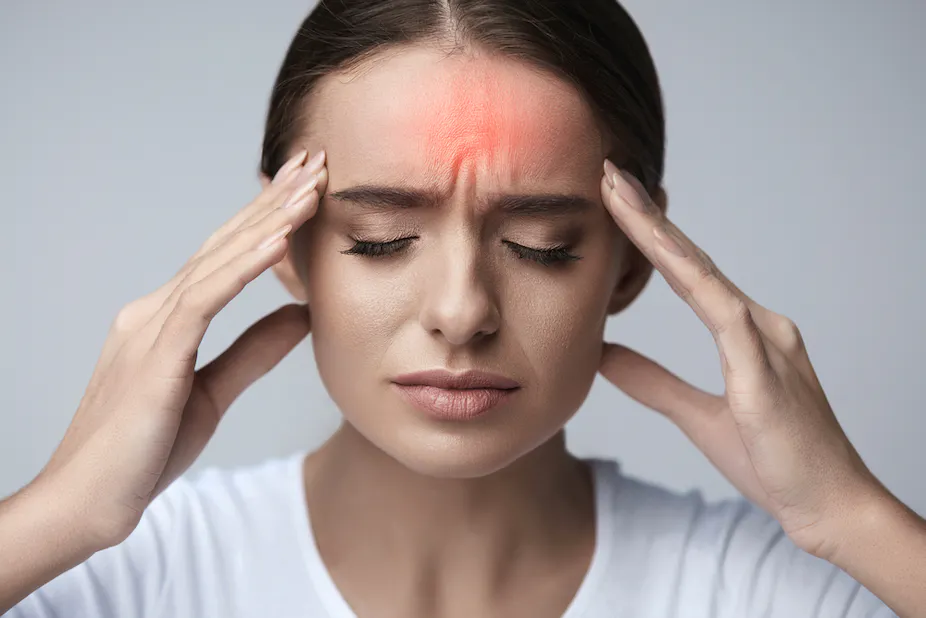 What are the safest ED pills? 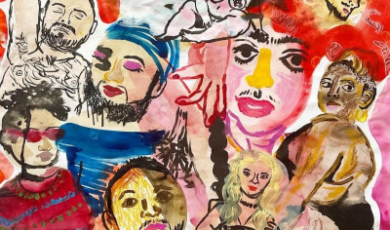 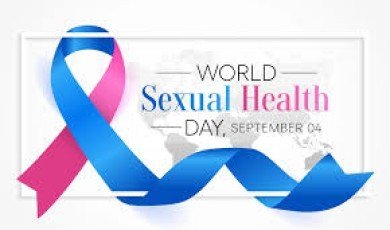